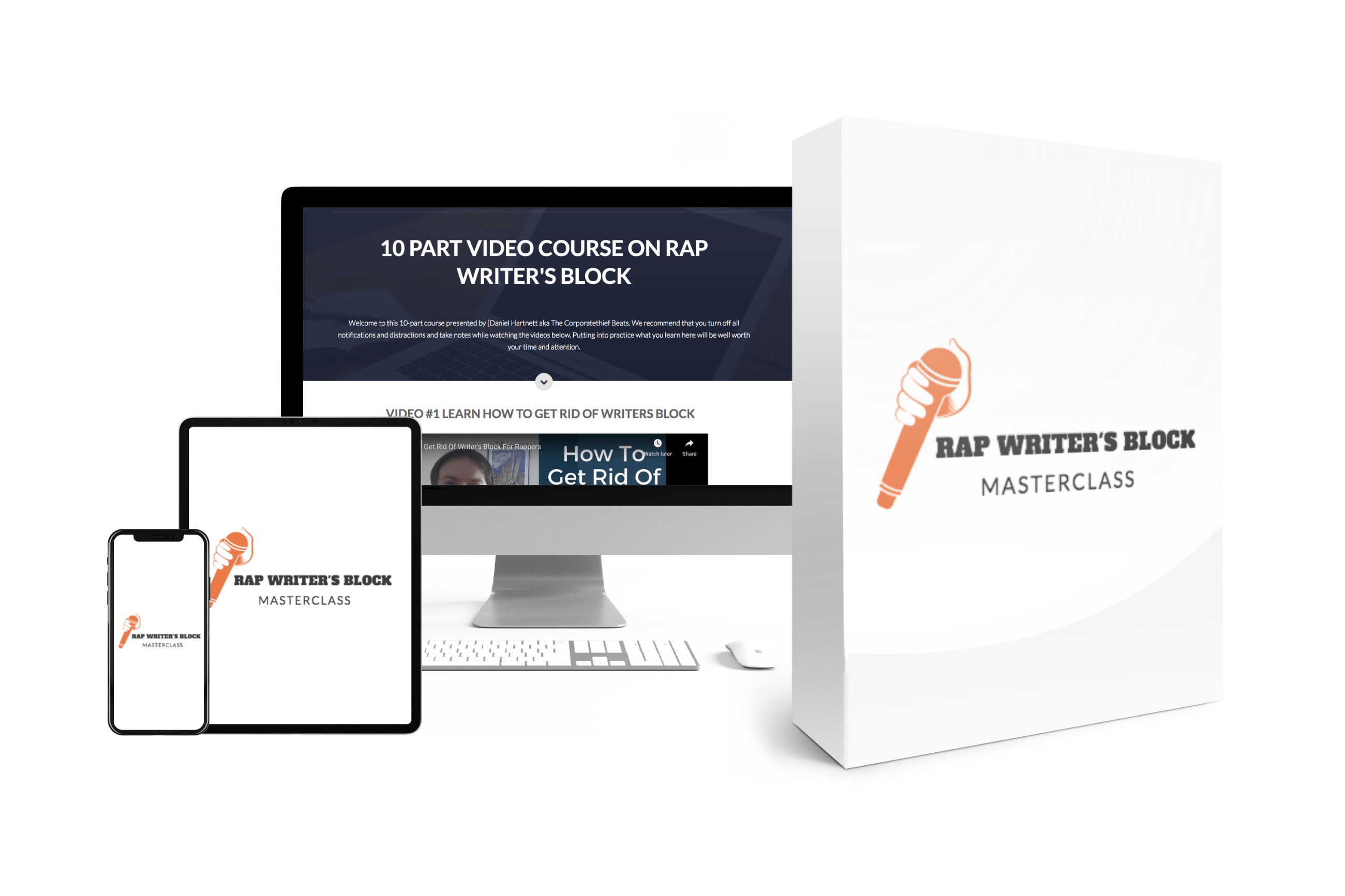 While it’s meant to be a freestyle battle you can always have some raps that you can interchange during the battle. These tips include Research, Get Personal, Know Your Opponent, Have an extensive vocabulary, Try incorporating multi-syllabic rhymes, short quick lines, {don’t over complicate it}, Make sure you don’t copy anyone’s lyrics.

What is a rap battle?

A rap battle, a.k.a. battle rapping is an integral part of the hip hop community with a more freestyle rap approach. It’s a type of rapping that focuses on insults, bragging, and boasting content.

This is not meant for people that get easily offended, intimidated or may have a short temper because your opponent will be doing everything they can to win over you, and that includes offending you and humiliating you in front of the crowd.

This is the kind of battle rapper you should be if you’re the kind to get people laughing with your rap bars. The main aim of this battle rapper is to find something that you can pick on about your opponent and start ridiculing them about it, be it their clothes, their image, etc.

As long as you can easily make fun of your opponent, this is the best personality for you.

The technical rapper is the kind of person that can follow with their theme, be able to use double meanings, and be able to rhyme syllables in a way that sounds pleasant. Their main aim is to sound smart, but not so smart that the crowd wouldn’t be able to understand. But they like to show of how fast they can rap and how many rap words they can fit in to a bar.

If what you’re saying goes over their head, then you won’t be able to get the reaction you wanted.

One of the more common types of battle rappers that you will see in these battles. These are the people that act rough and tough, giving off an image that they’re from the streets even if they’ve never been in an actual fight.

This is the best personality for you if you’re street smart and still be able to give the crowd what they’re looking for.

This is the one personality type you want to avoid. This is the kind of battle rapper that can’t deliver any good rap punchlines, has no originality and uses bars that people have heard repeatedly, and doesn’t have the confidence to be funny enough for people to remember.

Although everyone will be an average Joe at the beginning of their career, you just have to learn and level up so that you don’t stay an average Joe for years.

You’ll need to know who your opponent is so it’s best to research about them. Make observations on who they are as a person, what they look like, how they carry themselves, their flaws, their rapping style, what they rap about and so on and so forth.

You can watch videos that they’ve been in before and you might even be able to find something that you can use in your next battle with them.

Research is important because you’ll need to know your opponent to be able to diss them correctly. As long as the crowd can see that it’s something that is true, they can give you props for it.

You can’t enter the rap cypher without having any sort of ammo to use.

This is where your research comes in handy. You’ll now be prepared to write just about anything that could pertain to your opponent.

This can be and are not limited to: their love life, their struggles in school, how they are as a friend, their job, how they have a love for cars, and so much more,

A personal line is much more effective and hard-hitting than a line that doesn’t have anything to do with them.

This is one of the best things that can help you get an edge if you’ve never gotten personal in a rap battle before.

Having an amazing range in your vocabulary is going to be a crucial part in trying to get your bars to rhyme. Don’t stick to the usual end rhyming scheme that people will usually be able to predict.

It shows that you don’t know much about writing lyrics and that you’re too basic, which is what you want to avoid.

Being able to use words that most people know but rarely hear is a giant leap when you’re skilled enough to write it into your bars.

Don’t go too far and start using words that people don’t know or else you’ll just fizzle out instead of going out with a bang.

As stated above, having an extensive vocabulary is going to be a major help for your verse writing.

If you’ve created strong bars with this tip in mind, then you can leave them behind and only use them in the right time, so that it gives more of a punch than usual.

This is why the first tip I gave you is research. It’s important to read the news every so often, especially now that information can be found left and right. Don’t stay on your social media and just read nonsense that you won’t be able to use during the battle. If not, you might end up staying an Average Joe.

If you want to tell the audience a story, then you’ll need to stay creative, but most importantly, give your words some form of structure. Because anyone can tell a story point blank. Giving it out straightforward and maybe even just talking normally will get people bored as quick as the second line.

A good way to do this is to be able to use associative wordplay. Being able to not only having double meanings that people can get without having to give up your originality will give you a leg up. Remember to use those literary devices well.

This is so that you can stay flexible with your rap verses. You might be able to switch out some of the verses that you thought you’d be able to use but instead you found a verse in your arsenal that would be much more beneficial to use during your battle.

But once the battle starts, don’t use these lines as filler lines, or you’ll bore the audience, and the opponent will be able to use it against you, so be careful.

And sometimes, once a battle has ended, you could call out your opponent for an extra round. The organizers and even the audience may want it, so it’s best to be prepared, right?

Hence why it’s best to be prepared for sudden changes in the battle and you should have enough lyrics to be adaptable to the rap battle situation.

This is an error that you can frequently see in rap battles. Don’t be the person that rinse out a single theme over all the rounds you’re in. Is your opponent overweight? Maybe he’s bald?

Whatever the case is, don’t talk about a single flaw or insecurity that they have for the duration of the battle itself.

You’ll be judged harshly by the judges and even the audience during battles, so it’s best to pinpoint more than one thing that you can ridicule your opponent about.

This might be a major contradiction to the previous tip I gave you, but hear me out. What I mentioned before was having verses at the ready in case you want to change your style around.

What this tip is focusing on is having extremely long bars.

Don’t waste your rounds going on and on with two extremely long verses only to have the punchline at the end of it. It’s both predictable and very, very boring for both the judges and audience to watch.

Your opponent may even doze off if you drag on for too long. Don’t try an force fast raps words that don’t fit in the bars perfectly. Learn to control your breathing when rapping so you can be confident in your delivery, flow and the lyrics that you have written. If you’re an experienced rapper then you can just read past this tip. If you’re just a beginner at rapping, then keep reading. You’ll have to keep your flow in mind as you write your verses.

Refer to the previous tip. You can’t pack in so many words into one rap verse because you won’t be able to deliver the words with the punch and the hit that they need to have the effect you want to give the audience.

You’ll also need to remember that, if you plan on using something against your opponent, make sure that the crowd knows about it, or else you two will be the only ones that know about the meaning of the whole thing.

So slow down and give emphasis to the words that need it.

Now that you have those amazing tips, there’s really only one thing that you shouldn’t do if you want to be an amazing battle rapper.

This is the number one rule that you should never cross. Copying someone else’s work is going to get you called out immediately by the crowd, the judges, and even your own opponent.

Make sure that all your

rap lyrics are original and has no content that was used by someone else.

You’ll not only lose your respect in the community, but you’ll also lose credibility as a rapper.

The Ultimate Guide to Writing Better and More Memorable Melodies

The Ultimate Guide to Writing Better and More Memorable Melodies 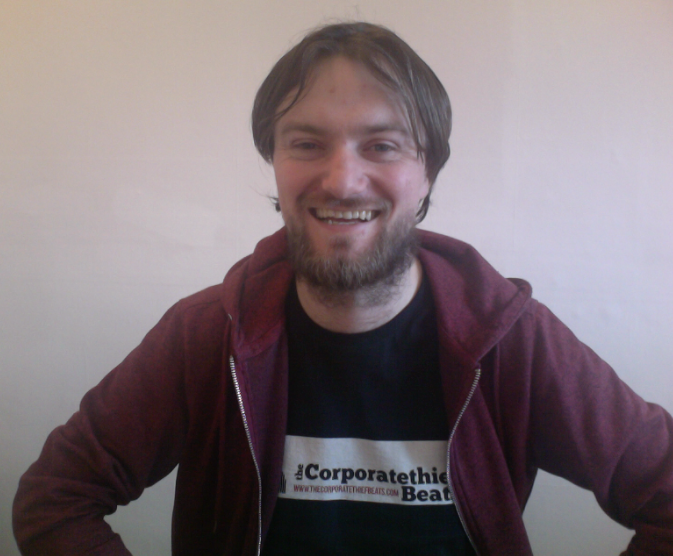 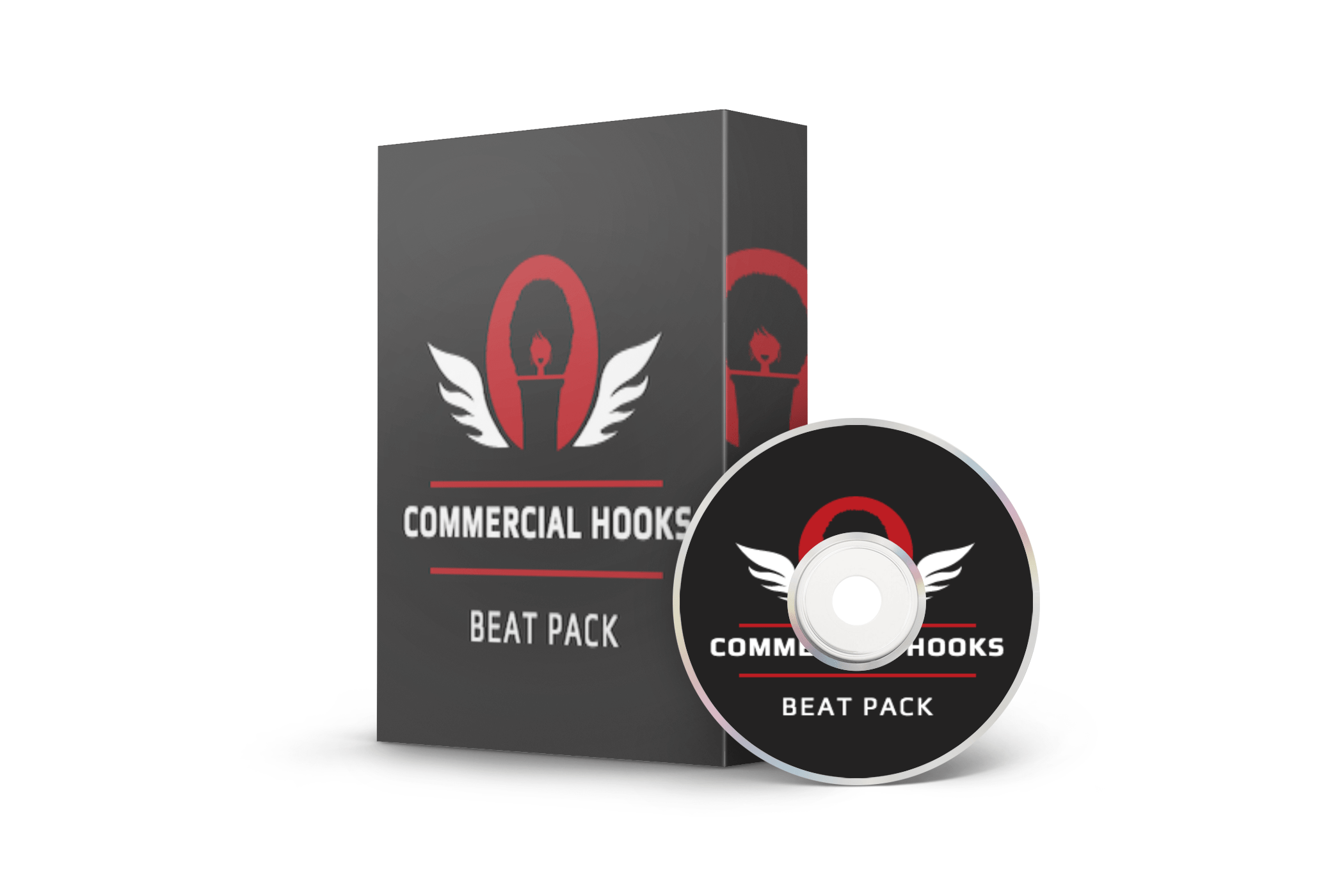 ONLY PAY WHAT YOU WANT!!

This is A proven program to get you Writing New Lyrics on your first day.